Honeysuckle Rose--something to sing about 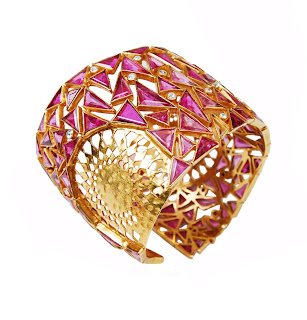 When Pantone, the color forecaster pronounced 2011 as the year for Honeysuckle, many fashion followers conjured up visions of a cheery pale yellow. Not so fast. True, the flower honeysuckle occurs frequently in this upbeat hue. 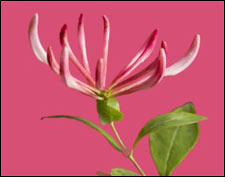 But there is actually a variety of honeysuckle that could be described as rosy-reddish-pink. Not a new strain apparently, either. 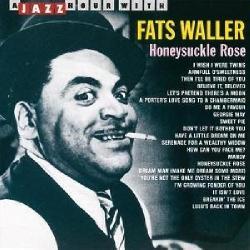