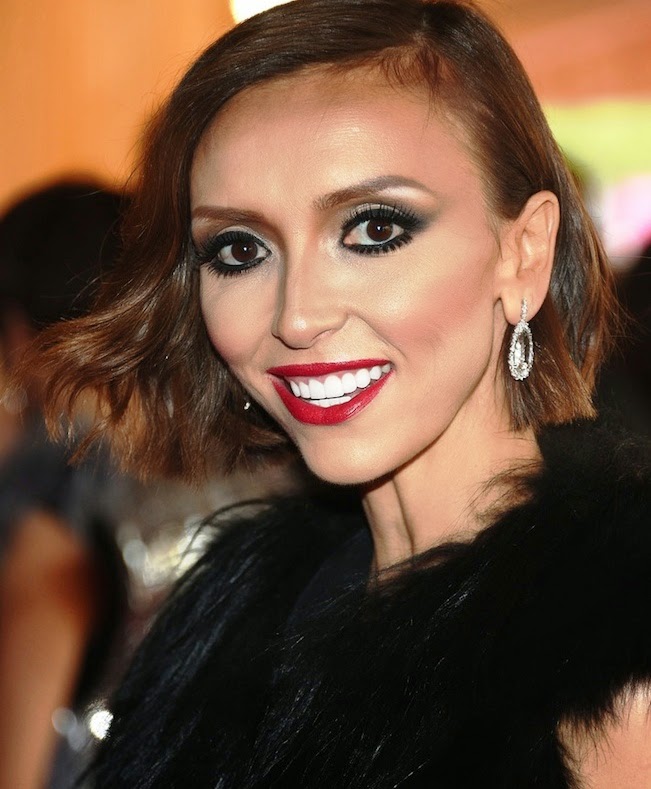 Guiliana Rancic glitters up a storm with her chic and stylish white topaz pendant earrings at a recent New York City soiree. The colorless version of this favored gemstone is often a surprise to even die-hard jewelry fans. Most familiar to many is the dreamy blue version of Topaz.

But white --or colorless topaz is a stunner with a pretty neat pedigree to boot. Since much topaz today undergoes heat or radiation treatment to turn it blue; unheated white (sometimes called silver) topaz found its way into priestly garments mentioned in early Biblical scripture and royal jewels of ancient times, prior to the practice of stone treatment.

To the untrained eye, white or colorless topaz might be confused with diamonds. But take a peek at the crystal in matrix shown here. Although it's pretty spectacular, topaz has a completely different crystal habit in its rough state as contrasted to diamond. 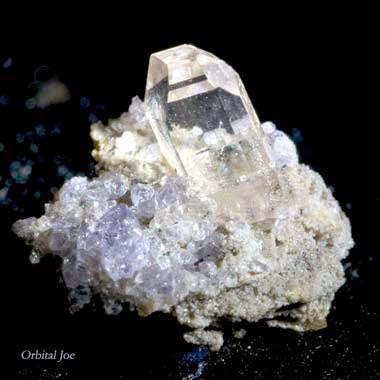 This sparkler is named the State Gem for Utah. So head on out there to that arid terrain and dig around; you'll likely find some specimens in the good ol' US. Topaz is found abundantly in geology the world over however. And if bigger is better in your estimation, try Brazil where gia-normous boulder-sized specimens can be unearthed.