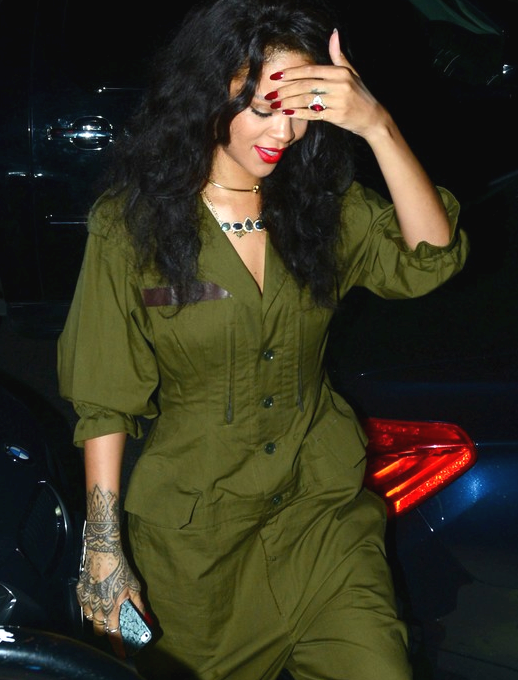 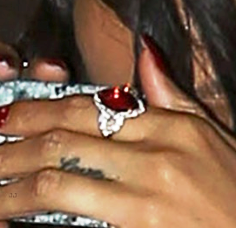 WHAT"S ALL THE FUSS ABOUT?
Rhodolite garnet is a much sought after deep scarlet hued garnet jewel. Collectors swoon over these big rocks because this garnet variety tends to be relatively clean even in large carat sizes. Because of that, designers take boldly imaginative liberties with designing around these jumbo stones; knowing the view inside the stone will be as stunning up close as it is from afar. But it's certainly not just a recent designer fave. 19th century Russian designer Faberge made quite a few jazzy brooches from Rhodolite in his day.


WHERE ARE THESE BEAUTIES?
Originally harvested in the US, in regions like North Carolina and Georgia, this gem variety is now commercially recovered from deposits in exotic East Africa and East Asia.