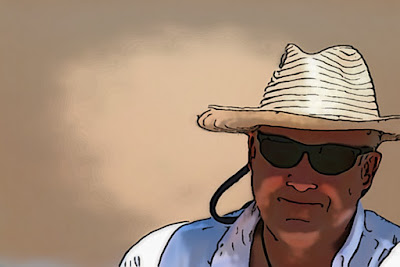 The gem industry lost an indefatigable colored stone proponent recently. James (Jim) Arthur Fiebig who passed on October 22, 2016 cast a long shadow with his approach to life. While this space is usually allocated to noteworthy gem topics, this time we examine a gem of another species--the human kind. In his last few months, Jim charged me to write 'his story' as he called it. "Not an obituary laden with sad details of what took life or some other sorrowful tome" was his directive. No problem. His story is so inspiring it makes you smile just recalling his all-in attitude about life.

To those who knew him, his infectious curiosity was only eclipsed by his genuine love of people--in a most practical way. Jim looked for opportunities to build up and promote--whether it was with gemstones or those whose livelihood depended on them. A 2nd gen jeweler from Michigan, he cut his gemological teeth on the myriad stones and jewelry types in his parents Sturgis, MI store. He eventually owned the eponymously named Fiebig Jewelers. 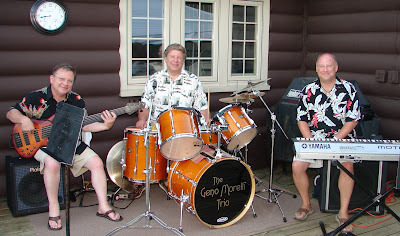 Above all he spoke the language of music, his first love. It punctuated all areas of his life--and he found opportunities to fold it in everywhere, including during Tucson's annual GemFair,

But the where and why's of colored stones beckoned. So he found himself drawn to the exotic locales where these sparklers originate; Tanzania, Kenya, Zanzibar, South Africa and Madagascar. He even guided tours for his peers to these rugged outposts.

You've Got to Move it Move it
He became so identified with Madagascar, where he and his wife JoAnn lived for a season, that at his last career move to Joseph's Jewelers in Des Moines IA, they dedicated the lemur exhibit to him at their zoo. 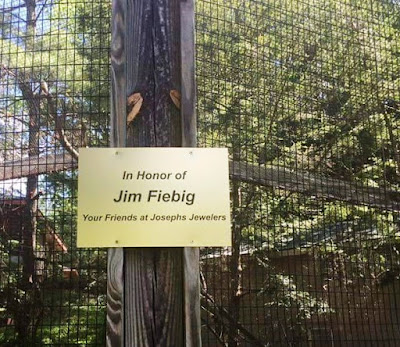 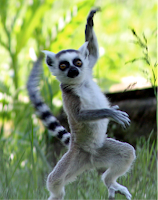 This is How to Live Life
How apropos. Jim's innate upbeat outlook and focus on living in the present extended throughout his last days. Determined to live every day with purpose and joy, he showed us how to embrace it all---what you want to have happen, and what you would not have chosen. His final notes to me were classic Jim---positive, validating and cheering me on.

When I quiet myself during the cacophony of  my day, I imagine him organizing a little jazz quintet in Heaven nowadays.

Perhaps the greatest legacy one can leave is putting a smile on someones's face every time they think of you. Good on ya, Jim.