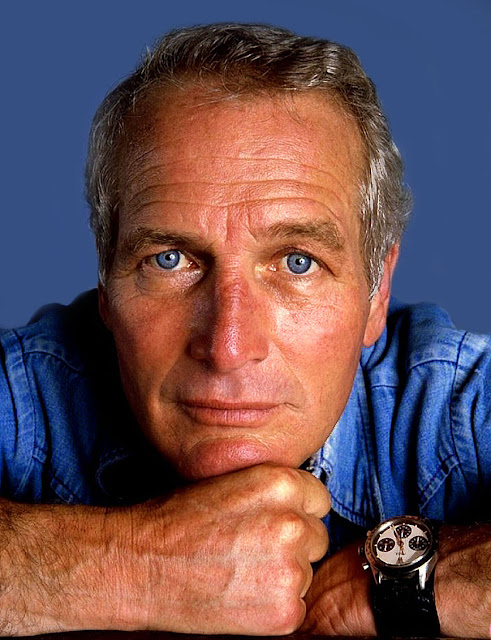 Rare wristwatches can garner a hefty price tag at auction. Celebrity paraphernalia adds boatloads to its cachet. Did you catch the auction results for Paul Newman's iconic timepiece that his wife Joanne put up for auction this past week?

Big Bidding
According to Phillips auction house, the universally beloved late actor's omnipresent Rolex was snapped up by an anonymous phone-bidder for $17.8M-US setting a world record for a wristwatch sold at auction. 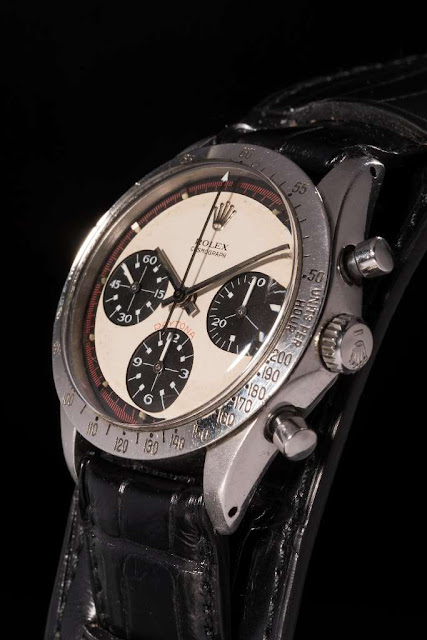 The Story Behind
Newman's watch was a gift from his wife Joanne back in 1969 while they were both filming Winning. Before giving the watch to him, she had the back inscribed "Drive Carefully, Me" signally her concern over his love for speed. It was just three years after he was injured in a 1965 motorcycle accident.

Things That Go Vroom
The need for speed was a lifelong passion for Newman, it turns out. In the film, Winning, Newman played an IndyCar driver. He developed a love for auto racing after that time which lasted the rest of his life. 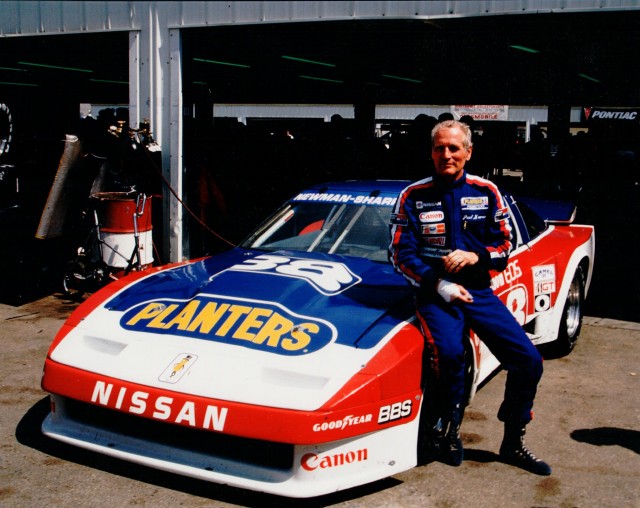