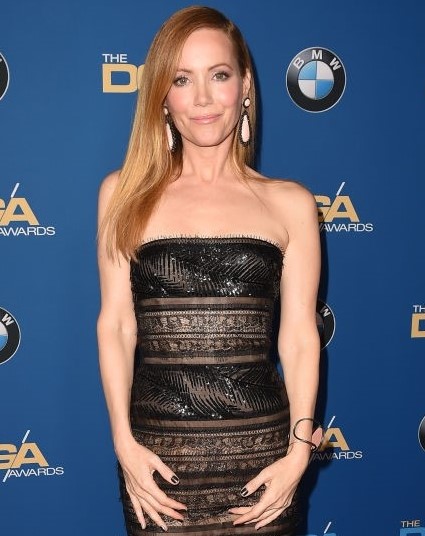 This is definitely the year of pink. Some of the most jaw-dropping rare pink diamonds have gone to auction recently and shattered previous records. Pink sapphire and other rosy transparent jewels have hitched a ride on the pink trend.

But there are also translucent gemstones in this feminine hue that have become the muse of imaginative designers. Pink agate for instance is a soft --alluring--but very grown up pink tinted stone finding favor with artistic jewelers and collectors looking for appealing under utilized gems. 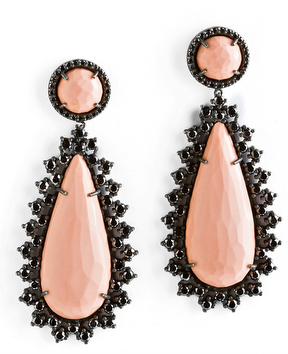 Agate belongs to the quartz mineral family of gemstone materials. since it's been around from the 3rd or 4th century BC, it's gathered quite a fan base. River beds in such places as Sicily, Italy have supplied this material to jewelry fans for eons. But South America and Mexico have been big time suppliers of the lovely stone throughout the years too. 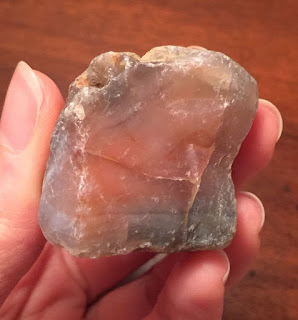 Designers love it because the natural stone often has veining and other individual markings that further personalize the jewel. Found in large sizes, it opens up the designers imagination for myriad possibilities.

Pink agate may become your go-to stone for simple elegant dressing. Stylish but not trendy, it looks like it's here to stay.