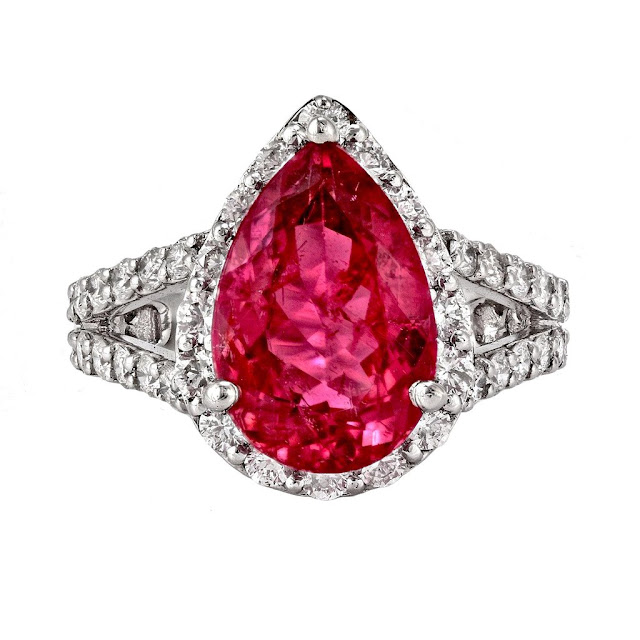 Fresh & Alluring--the cool charm of Raspberry Tourmaline
Some gemstones evoke deep emotions in us. For me--the delicious raspberry tourmaline does the trick. Its color is irresistible and the saturation and even distribution of color throughout the crystal is what serious collectors look for. 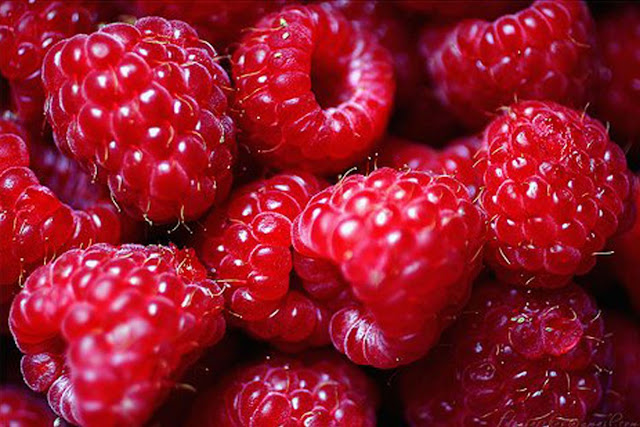 Refreshing Variety of a Popular Stone
See how it gets its delectable moniker? the hue is distinct and definitely head turning. Tourmaline in general is coveted for its wide array of natural tints. They don't need and tinkering with to achieve their coloration either. And that's a big deal with savvy collectors. You may love the blue varieties, (I do) and green of course--cool and calming.

What's Your Color?
But raspberry? This one has my name all over it. It's grown-up girly and sophisticated yet approachable. This stone can often be found in larger rough crystals, which is thrilling to designers--it gives them more options to work with in creating a statement piece. 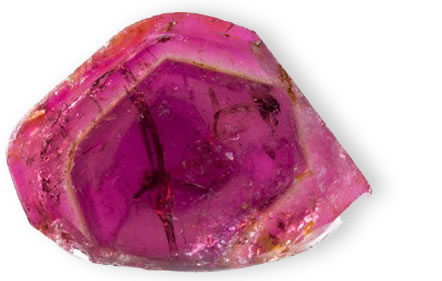 Where to Find It?
Tourmaline is formed in hypothermal environments where water remains undissolved in hot magma formations. The water allows minerals to travel into crevasses which are filled and cooled--and eventually develop into the variations of tourmaline we crave. These gem minerals are found in the US of all places--at either ends of our country--in Maine and California. But large production of these beauties are found in Afghanistan and Brazil.

Now that you know there is a raspberry variety of tourmaline--doesn't it create a hunger for this juicy treat?