Give Us a Kiss

One of the earlier and certainly most iconic diamond shapes is the elegant marquise diamond cut.

Some say it looks like a football shape. Well, I suppose it does to an extent. But the artful diamond profile is much more sophisticated, and owes its inspiration to the lovely and ever so delicate mouth of the French Madame de Pompadour. 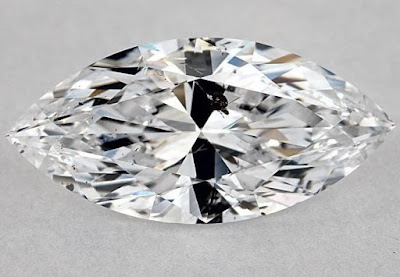 Thereafter, courtiers wore the charismatic diamond shape in their regal jewels as a way of flaunting their high status.


Cut to Impress
The facet pattern of the marquise cut diamond is one of the most exciting cuts ever made, and one in which the diamond can show off its light performance. Worn lengthwise on the hand, it also has a slenderizing and lengthening effect to the fingers for greater feminine mystique. 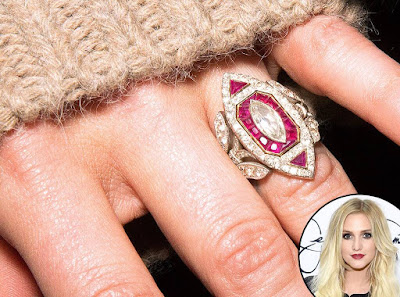 Another Way to Wear It
But many diamond collectors today believe there is another modern way to enjoy wearing the marquise diamond--and one in which we think the legendary mistress would approve. It's set east-west to show off the 'lips' outline to its optimum. 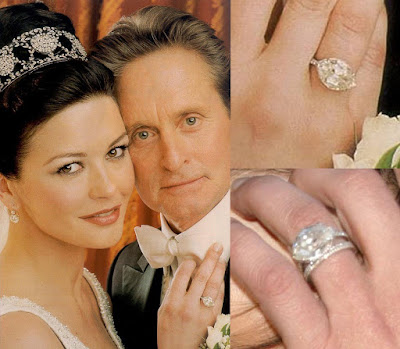 Catherine Zeta Jones showed just how that is done with her mammoth marquise diamond set across the finger (east-west orientation) in her fabulous engagement ring.

It was said to have set  her husband Michael Douglas back some $1M over 20 years ago. That's some serious sentiment.