Today why don't we enjoy a few charming landscape agate pieces? These can also be referred to occasionally as picture agate. When you look at a few varieties I've assembled, you'll get the picture, really. 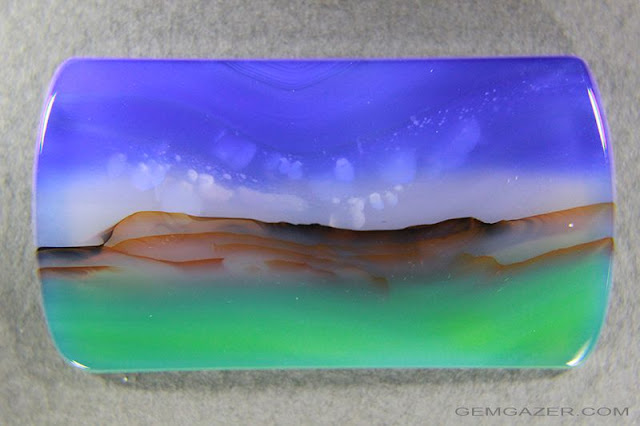 The alluring opaque-to-translucent minerals have naturally formed in the most picturesque configurations possible. They provide jewelry artists with plenty of inspiration even before they begin their design. When jewelers work with landscape agate, the stone itself is already a huge part of their eventual design. 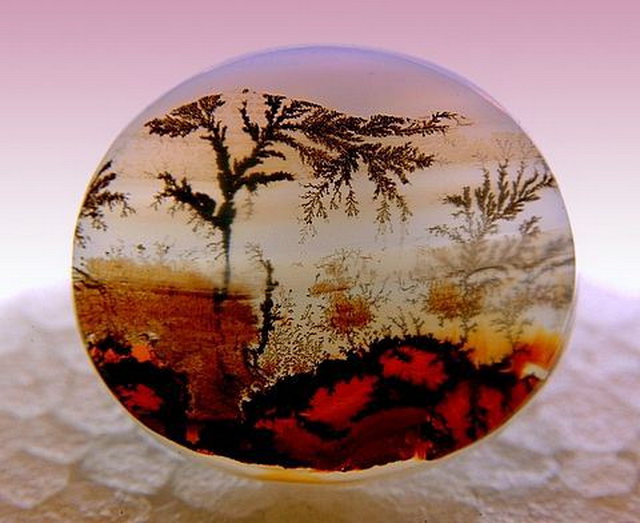 Agate is an abundant naturally occurring mineral. This material is found throughout the world; and in the US, there are plenty of sources in Oregon, Washington, Montana and Idaho. For the most part, geologists uncover this remarkable stone in cavities of ancient eruptive lava occurrences. They can also be common in certain metamorphic rocks

To explain the unusual formation of agate, it is known as a crypto-crystalline variety of silica, chiefly chalcedony. These stones are characterized by a fineness of grain and often appearing with strikingly bright coloration. 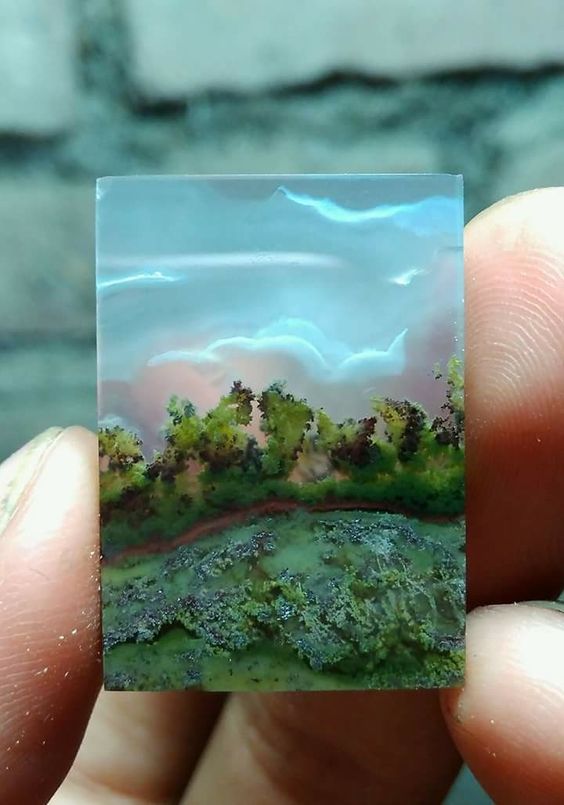