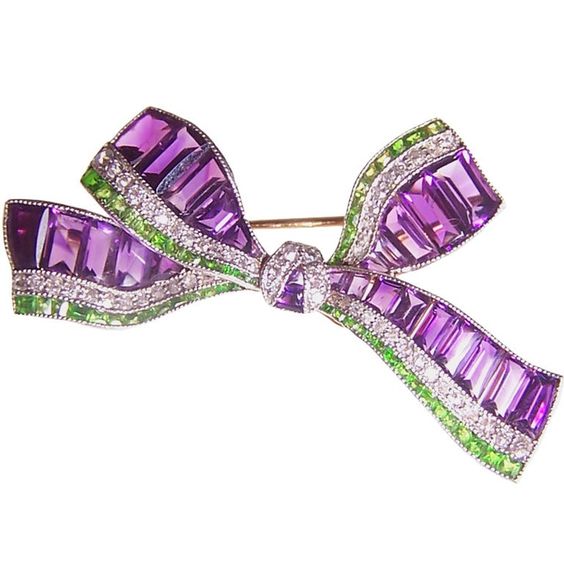 We see a lot of protesting at the moment. Everyone has a viewpoint and they should be respected. But there's the feeling in the back of one's crawl that some are protesting for the sake of protesting; the unintended side effect of pent-up energy finding its outlet during sequestration.

Jewelry With a Voice
Did you know that jewelry has a stake in protests some 100 years ago? True story. We take for granted that we all can and should vote. It's a privilege not every citizen of the world has. So this privilege is a responsibility that we must take to heart.

Women's Rights
Back in the late 19th century women did not have the right to vote, and it really ticked them off. So much so that they began demonstrating for that right, and often staged hunger strikes. The movement picked up steam in Great Britain at the turn of the 20th century as it did in America.

The unified voice of women around the world in democratic societies made a bold statement that required a response. This was the Suffragette Movement. They soon created jewelry to show their solidarity and make their voice heard.

Give Women Votes!
Jewelry, especially in sentimental Georgian and Victorian eras were often imbued with hidden meanings. Sometimes the meaning was known only between the recipient and the giver. Sometimes a private message belonged solely to the wearer.

In that vein of message adornment, suffragette women wore jewelry whose first letters of its colors was an acronym for their battle cry;

Green---White--Violet were the colors of the stones on their message jewelry--Give Women Votes! it told the world. 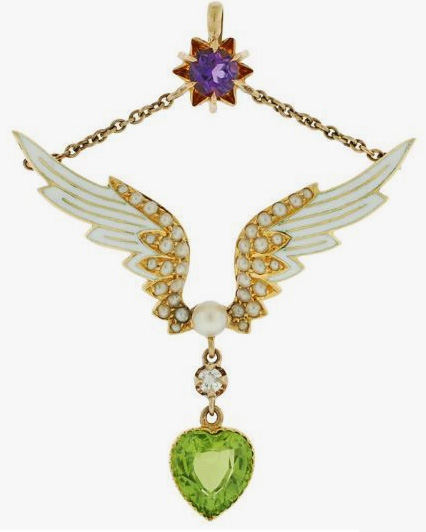 Well, their protestations became global, and lasted for years. Some went to jail for their cause. A few even died. But eventually, the suffragettes prevailed, and won the right to vote.

In America women could vote in all states by 1920. For the Brits it happened for all women over 21 by 1928. Today these lovely pieces with a decidedly feminine appeal retain a strong message of perseverance, and determination. They laid the groundwork for what many young women today take for granted.