Most diamond lovers have heard of pricey diamonds whose color and quality place the per carat price in the stratosphere. We may not be able to afford them personally, but we can marvel at their rarity and exquisite allure.

How Rare Is It?
But there's a gem so rare there are very few in existence. Their coloration is often described as reddish orange with a brown back-hue. We're talking painite here. 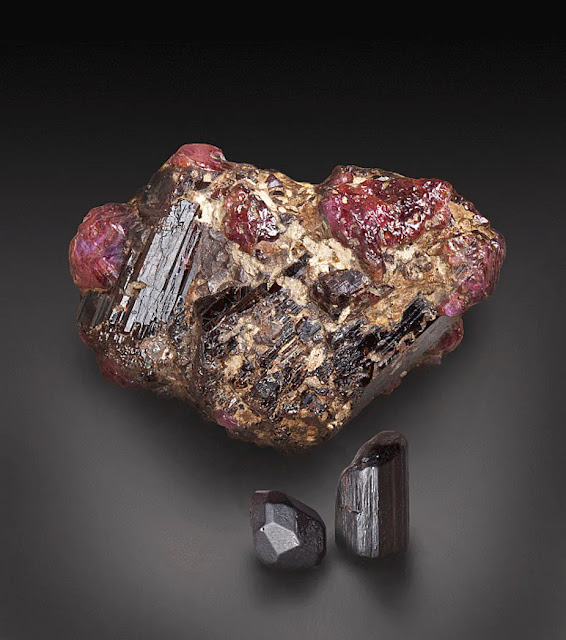 Hard to Find in Exotic Myanmar
Considered to be ultra-rare, the painite stone emerged from Burma, (now Myanmar) in the 1950s. Two red stones donated at that time in a batch to the Natural History Museum in London turned out to stump gemologists. It was a completely new mineral. It earned its name after gem dealer Arthur Pain, the stone's original donor.

How rare was it? It wasn't until the 1970s that another specimen was found. A further 4th stone turned up in 2001 in Myanmar. One of the reasons it turns out that these unicorns of the gem world simply never appear (with the exception of these few examples) is that they are found in zirconium and boron--these minerals do not normally occur with each other in nature. 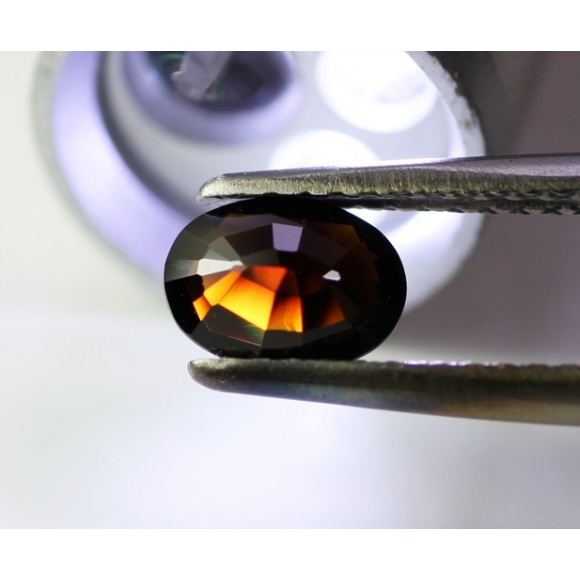 Be Prepared if You Want to Buy
So how do you value such rarities? They are for the most part still in the mythological ranks, but small crystals have since cropped up, albeit poorly colored specimens of low quality. As far as the good stuff goes, be prepared to shell out $60K per carat for the transparent rosy crystals. Told you.