The Trinity of Stones 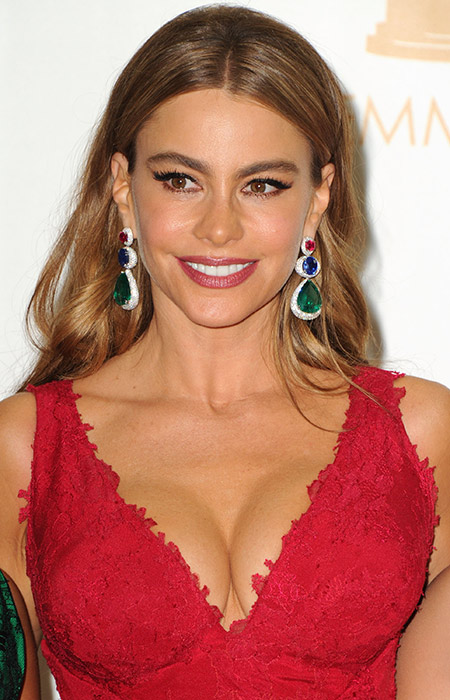 Colored gems have never been more sought after. But before the collecting public fell in love with vivid colored stones, three precious gems reigned supreme.

The Timeless Trinity
We're talking The Trinity of colored stones; ruby, sapphire and emerald. These 3 timeless gem types have fascinated collectors for centuries. At one time, they were considered precious stones. And they still are of course. But today, the net has widened. Collectors and the public in general are much savvier with understanding colored gemstones. Many other colored stones are not only also precious, but are rare and in some cases rival the price per carat of fine diamonds.

This trinity of colored stones--ruby, sapphire and emerald still reign as most coveted gemstones owing to their ancient pedigree. They've been the stuff of priceless royal collections for centuries. And why wouldn't they? They are rare, and difficult to acquire.

Red & Blue Sightings
Rubies and sapphires may surprise some with the revelation that they are kissing cousins. Their mineral species is corundum, boasting one of the world's hardest of all gem-minerals other than diamond.

What makes them red or blue? During their growth phase, each corundum came in contact with trace elements of other minerals, turning the stones either red or blue.

Enviable Emeralds
Emeralds have their own fascinating provenance that fans adore. This lively verdant variety of the beryl family undergoes a traumatic extraction from deep underground. Most aficionados expect emerald to have many internal 'crack-like' fracture inclusions. This is so well understood that if one saw an emerald without these defining 'jardin' as they are called--the stone in question would be suspect of being a fraud.


There's a very good reason for these tell-tale fractures. The manner in which these stones are extracted from their host is often through explosives in the mine. So, the resulting inclusions are called concusive fractures. Fortunately there's an industry accepted method of filling those fractures to reduce or even appear to erase these inclusions.

Whichever one of this trinity you love--or maybe you adore them all, you are in good company. Royal households from time immemorial and aristocratic families the world over have avidly collected these rich hued stones that resonate with all who see them.