Such as they were, the 2020 Emmys are now a part of broadcasting history. The virtual production (what else could they do?) garnered the lowest viewership of all time, according to Nielsen ratings. But never mind, the nominees gave it the old college try wearing a mashup of both jammies (for extra comfort since they were staying home) and snazzy red carpet duds.

Get to the Good Stuff Already

The jewels however . . . the jewels were another story altogether. Imaginative and pricey, the baubles lived up to Hollywood expectations. Over the years, colored jewels have edged their way towards center stage as more viewers (I suppose) become savvy about the value of gemstones other than diamonds. 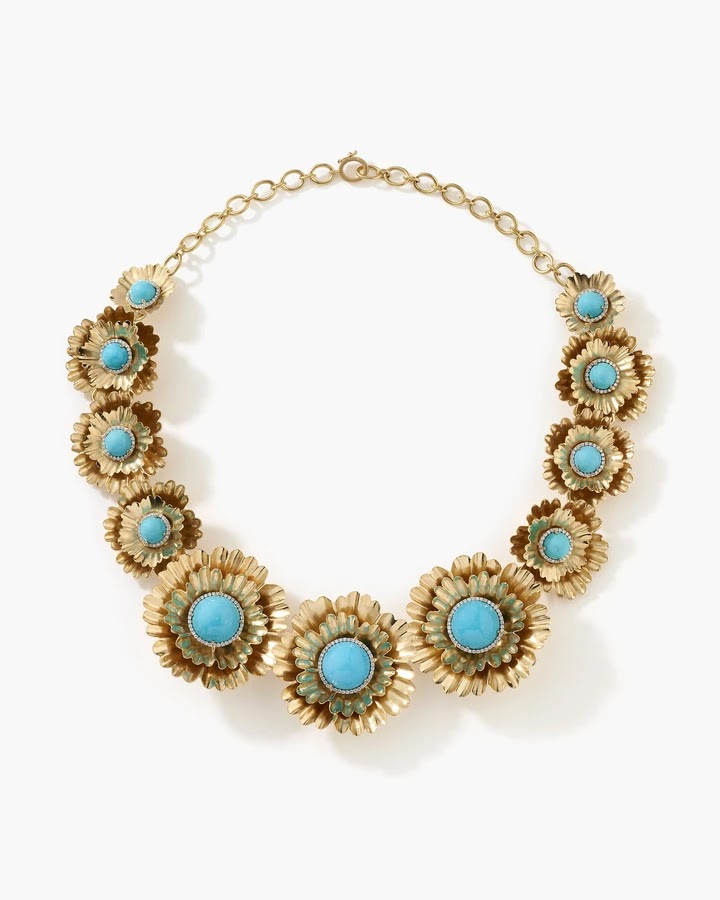 Turns out, Kingman turquoise is old . . . very, very old stuff indeed. Material is still being recovered from the Kingman Mine by the Colbaugh family in Arizona where it is considered the last commercial turquoise mining operation left in the US.

Initially opened in the 1970s by Leonard Hardy, this region was producing nearly half of the world's supply of turquoise at one time.

Just how old is it, you ask? Local historians say turquoise was being mined in the Kingman area as far back as 600AD. 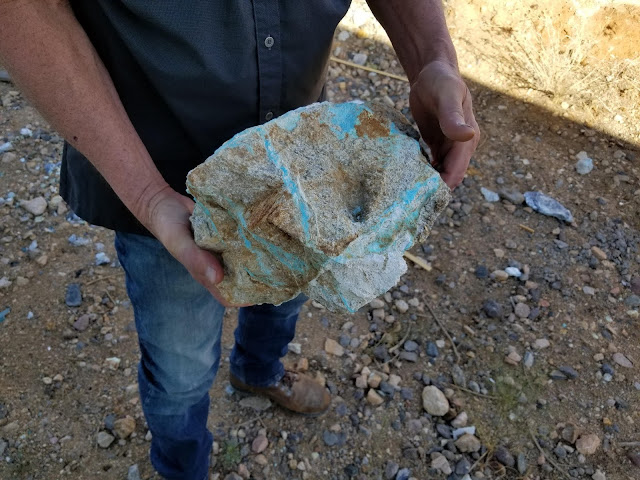 Gemstone fans have had a long running obsession for turquoise from any source. But there are collectors who say the Kingman variety is hypnotic. With its wide range of blues and fine grained specimens without matrix--to slabs with fascinating veining --its all red carpet worthy for sure.