So there was this pink diamond 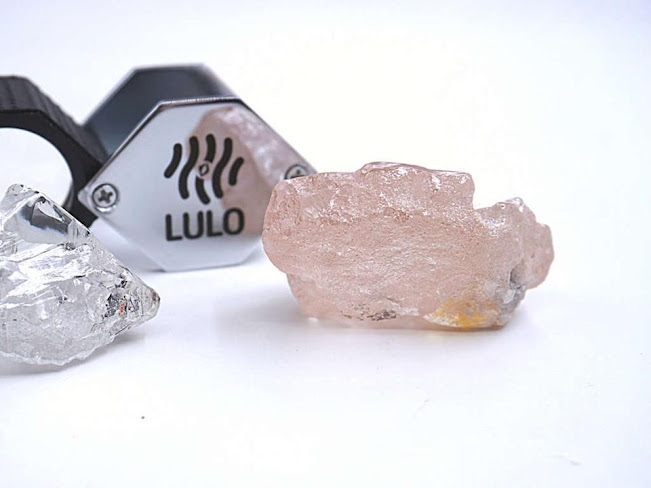 In a world of rare color diamonds, pinks (along with red) are about as close as you can get to unicorns. While other naturally occurring color diamonds owe their attractive tints to the introduction of trace elements in its carbon mix, pinks tell another story altogether.

When the legendary Argyle mine was producing exotic color diamonds for nearly 37 years, every day was Christmas. You never knew what would come up in the next haul. Remarkably a few purple and blue diamonds also came from that unique mine over the years. Those days are gone--Argyle is forever closed. But the recollection and the lure of these remarkable stones will not fade from a collector's memory. Some things will simply never come around in history again, like Australia's famed Argyle mine with its candy colored diamonds.

When you Least Expect it!

So reports of another gigantic pinkie being found is great news while a bit melancholy at the same time. Why, oh why, can't we routinely bring up these stones that excite the imagination with their myriad hues---without human intervention whatsoever?

Well, looky here, looky here. The 170 carat Lulo Rose pink diamond came out of Lucapa Diamond Company's Angola mine. The extraordinary size makes it the largest pinkie to be unearthed in the past 300 years. That's pretty exciting. Angola, of all places.

There's a Precedent for That

Well actually, even though pink diamonds are traditionally associated with Argyle mine, they can be discovered anywhere. Take the Williamson Diamond for example. That's another large pink diamond of African origin. Discovered in 1947 in Tanzania as a 54.5 carat FLAWLESS (it is claimed) pink diamond, the stone was given to then Princess Elizabeth on the occasion of her marriage in 1947. 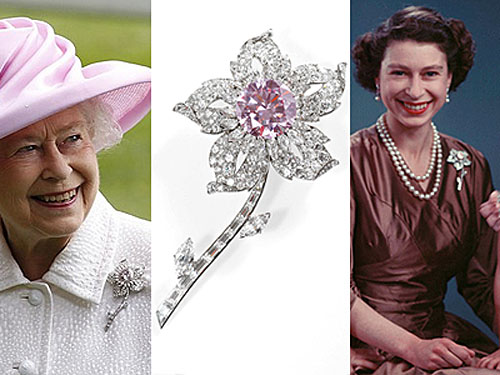 Her Majesty had the diamond cut the following year. The resulting round brilliant stone was 23.6 carats and went to Cartier who fashioned the pink sparkler into a shimmering diamond flower brooch. Its beauty plus its sentimental value have made it one of the Queen's most cherished personal possessions, as evidenced by how often she's seen wearing it.

Some claim Queen Elizabeth's head-turning pink stone was the inspiration behind the Pink Panther Diamond seen in the mid 60's film of the same name. Whatever the real story behind that stone, these rosy rocks have never lost their luster to an adoring world of diamond connoisseurs.